Leon is the President of Rommel USA which owns and operates 11 Ace Hardwares, Rommel Engineering & Construction & Rommel Electrical. “We have a second floor screened porch and we didn’t want to turn it into a three-season room. We just wanted to install something that would keep the snow and the pollen out during those time and on sunny days you could still go out there, and the PES product fit that need perfectly.”

“First we went online. In my work with Rommel Engineering, I know a bunch of contractors and the prices, they just wanted to reconstruct the whole thing and put these big slider windows in, but you lose half the screen space with sliders, and that’s not what we wanted. We went out to a restaurant to eat and they had these type of curtains rolled up and I thought what about them, I’m sure they have to make those for residential. I went home and started Googling and found some vinyl enclosure companies, one in Ohio, one in Hagerstown, but then I found PES and saw that they were on Kent Island and I thought it would be nice to use a local guy. I got two quotes one from PES and one from Hagerstown, but I liked the PES product better. The other one was a system that you snap it in, but when you don’t want to use it, you have to take the whole thing down; remove the whole entire structure, and that’s not what I wanted. PES has it so you roll them up and they are hidden nicely in the eaves. You don’t have to pull it all down. I like that it’s user-friendly, you can get the clear vinyl canvas bottom that you can get in different colors to match your house so we were able to get a fabric that ties in very nicely with the siding of the home. So when you lower it down, it looks like a part of the home and not an afterthought.”

“PES did a really good job. They came in and brought a full crew. They were going to bring a lift, since the porch is on the second story, but since we have a pool and planter boxes, I provided the ladders since I’m in the construction business, so they came in and put it all up and it worked perfectly.”

“I worked with the owner and the designer. They are good guys. They know what they’re talking about and they know what they’re doing. When they installed it, I wasn’t here, my wife was here. She said they were quick, they were professional, they cleaned up after themselves, they were nice. That means a lot to me when the wife has to deal with contractors, she usually has to call me “You gotta get home now!” but with PES it was a very pleasant experience.”

“I’ve had a small space heater out there and it’s nice and warm. In the winter the sun comes through that clear vinyl and it just warms it right up and it’s very nice. And actually, my wife has already been able to open it up and when the dogs go out there, she doesn’t have to worry about them tracking dirt or pollen it into the house because it’s nice and clean out there. It’s eliminated having to clean every time we want to use the room. Everything is just clean. Once the spring hits and all the pollen is down, we can just hose the vinyl curtain outside, let it dry, roll them up, and the room is ready. And that’s what we really wanted.”

“All the furniture on the porch is outdoor furniture, but we still had to bring the cushions in, mainly because of the pollen. Whenever we wanted to sit out there, we’d have to bring the cushions out, wipe the tables, wipe the chairs, and then bring them back in when we were done using the room until the spring season was done. And now we don’t have to do any of that, we can just go out there and enjoy.”

“I’ve recommended PES to a lot of neighbors and friends already. I’ve brought them over and shown them pictures and shared with them how well it’s working. I tell everybody, PES is definitely the way to go. If you want to turn it into a three-season room and seal it all tight with windows with something permanent, that’s fine, but that’s not what we wanted. We wanted to keep the porch.”

Need help? How to Measure

Residential panels should be less than 120” for manageability 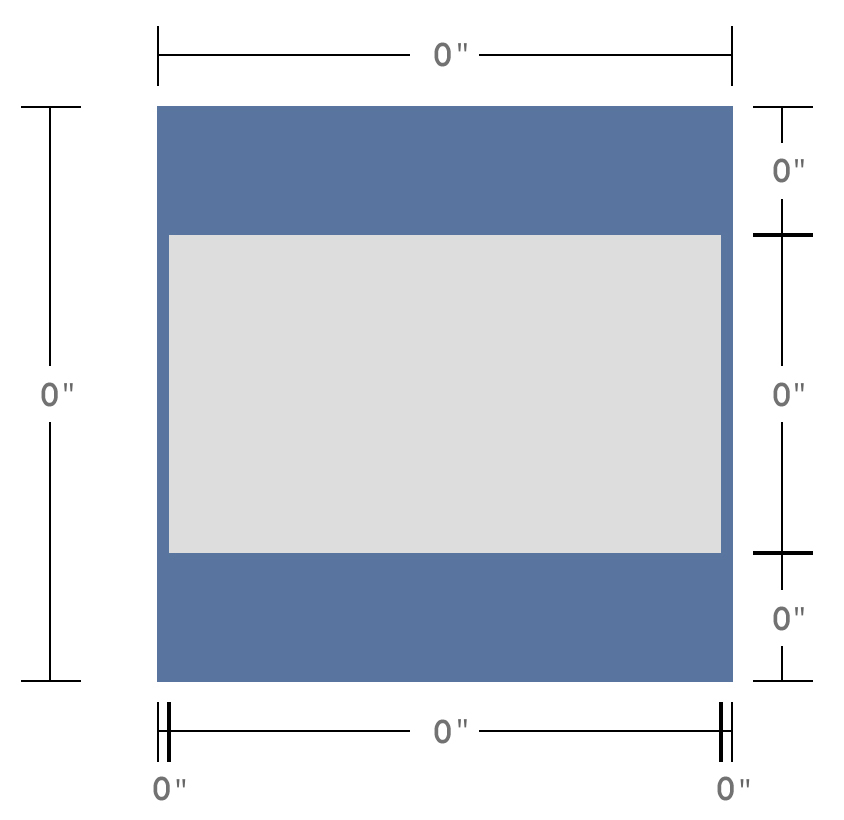